Dr. Tory and Thu McFarlin have been married for 11 years and have two kids together. They love spending time with their 10 years old daughter and 6 year old son. As parents themselves, they approach dentistry from the aspect of a parent. Their goal is treating your child as if they are their own.
DR. TORY MCFARLIN
DR. THU MCFARLIN
DR. TORY MCFARLIN 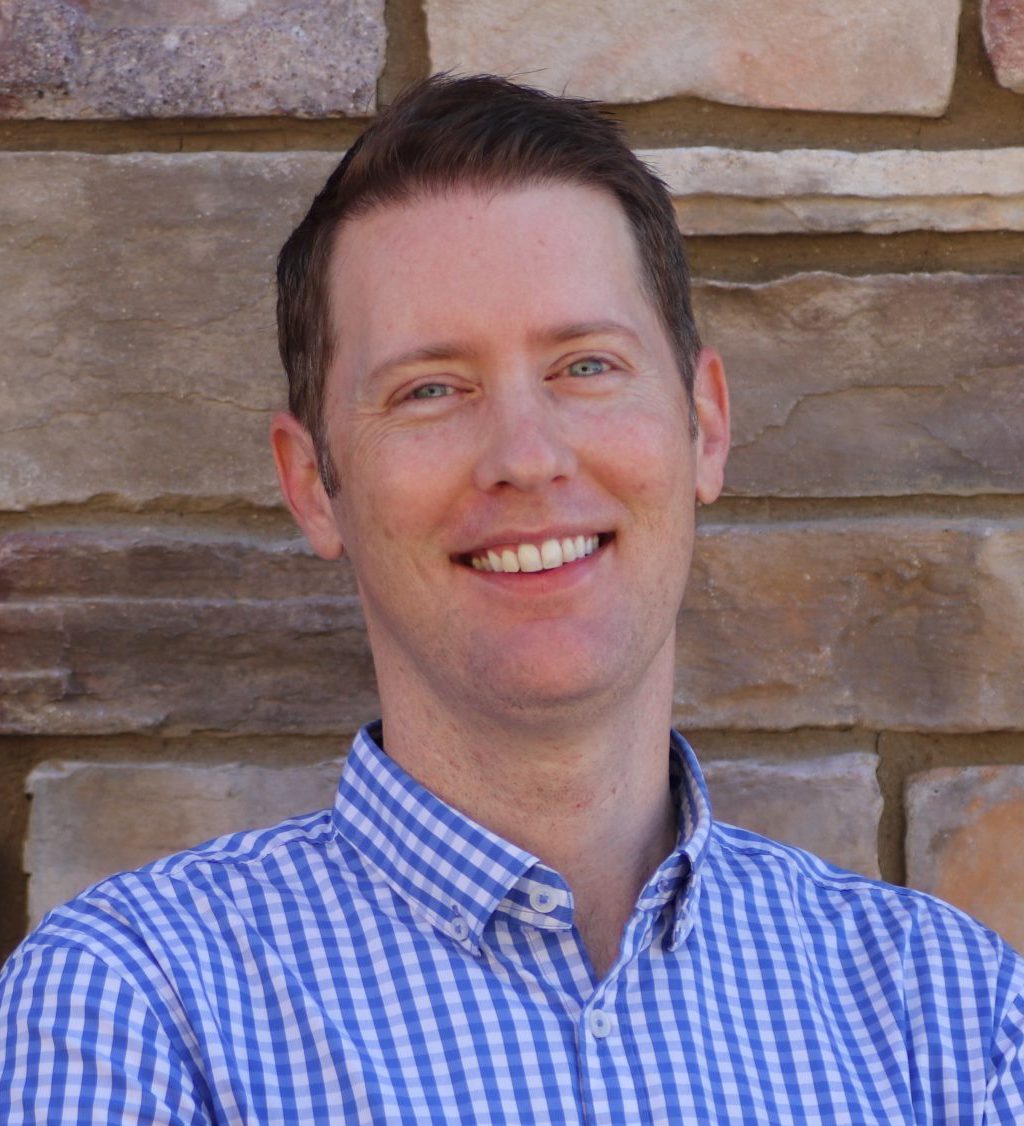 Dr. Tory McFarlin grew up in Pasadena, a small town near Houston, Texas. As a child, he always knew that he wanted to do something that involves helping people. This was his singular focus and also to be the first in his family to attend college.

Dr. Tory attended the University of Houston and earned a degree in Biology and a minor in Chemistry. After that, he went to the University of North Texas Health Science Center. There Dr. Tory earned a Masters in clinical research and worked for several years in cancer research at Baylor Hospital in Dallas. It was at that time he realized that he really wanted to be a dentist. Seeing the struggles many of his patients had with teeth inspired him to go into dentistry. From there he graduated from Baylor College of Dentistry (now known as Texas A&M) in Dallas, Texas. During his training, he really enjoyed working with kids, and kids love him too! To further help his patients, he completed a 2-year orthodontic training program through the Academy of GP orthodontics with an additional year training in interceptive orthodontics. He worked for 7 years with kids in McAllen, Texas. Dr. Tory looks forward to treating your kids and helping them grow into their smiles!

Another reason why Dr. Tory loves dentistry is because of his wife, Dr. Thu McFarlin is also a dentist who attended Baylor College of Dentistry as well. He loves spending time with his wife and two kids outdoors. When not helping patients, they are usually cycling and hiking this beautiful state! 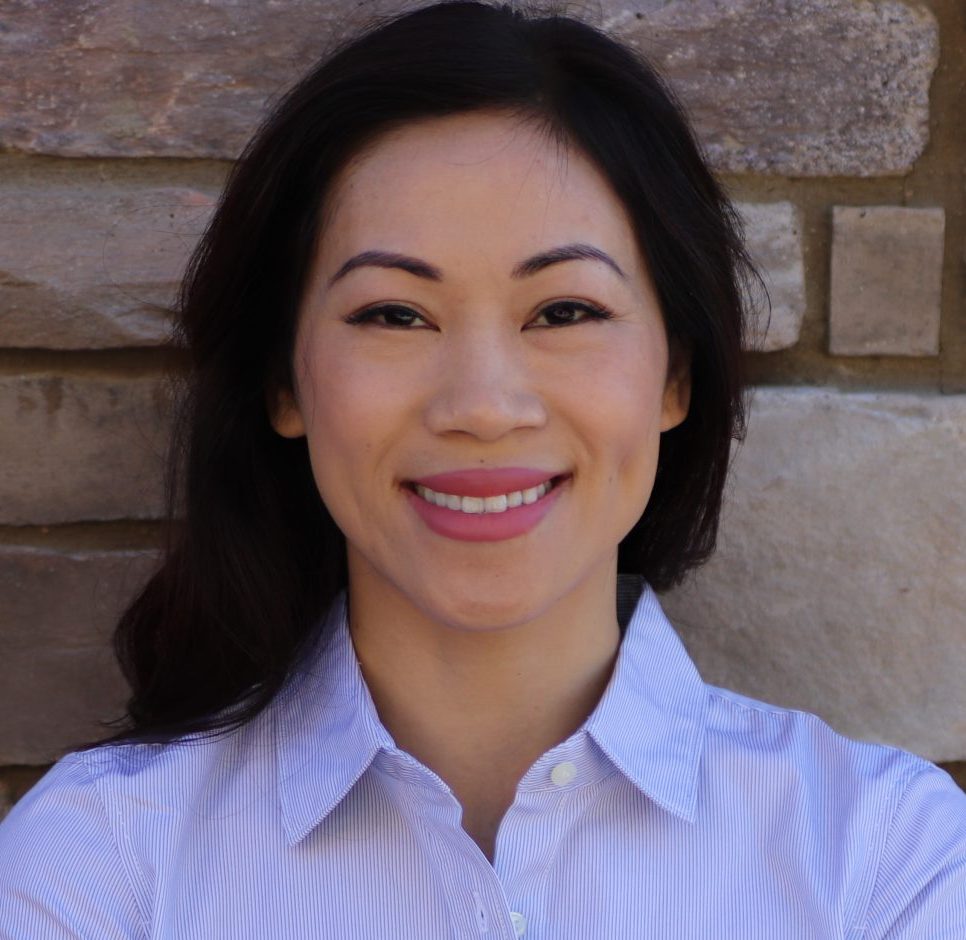 Dr. Thu McFarlin was born in Vietnam and lived there until she was 8 years old. She and her family then moved to Austin, Texas to reunite with some of her father’s family that were separated due to the Vietnam War.

Within 3 years in the U.S., Dr. Thu McFarlin and her family moved 4 times before finally settling down in the northwest part of Houston, Tx in the hope of finding a better future. The challenges of growing up in a 3rd world country, learning English, and constantly having to adapt to new environments turned into strengths. Looking back Dr. Thu is grateful to have all of these experiences because they taught her to treat everyone the same regardless of their background, race, or socioeconomic.

Dr. Thu went to the University of Houston and majored in Biology and minored in Mathematics. Then she attended Baylor College of Dentistry, now known as Texas A&M in Dallas. Shortly after graduation, she decided she wanted to work in an underserved community. She moved to a small border town near Mexico, McAllen Texas. There she stayed at the same practice for over 10 years treating only kids. She loves working with children because it is so rewarding. She looks forward to becoming a part of the community by helping your kids. 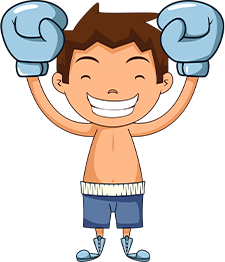